A few weeks ago, DorkySon was lucky enough to be sent a new illustrated novel to read and review. Spacekid iLK: Invasion 101 by author and illustrator Andrew Hammond. See what he has to say below… 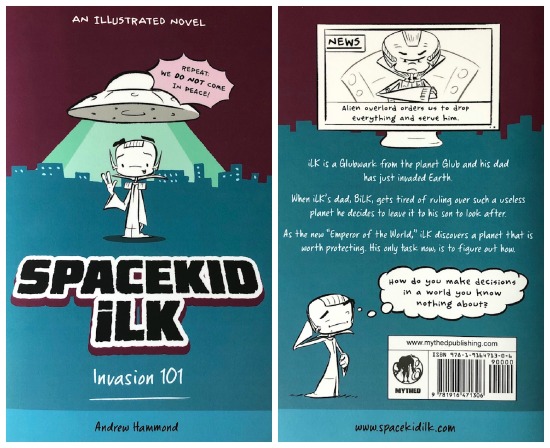 END_OF_DOCUMENT_TOKEN_TO_BE_REPLACED

There is nothing that DorkySon loves more than coming home from school to find a parcel waiting for him on the table, and especially so when it contains a new book. We have been so grateful since we moved for the kindness of friends and family who have sent so many fabulous little parcels across the oceans.

The most recent arrival was a new children’s book written by my friend Emily Dodd, who is a blogger, freelance writer, science communicator and all round bon oeuf. (One of Emily’s gigs is writing scripts for Nina and the Neurons, and we always get very excited when we see her name in the credits!) END_OF_DOCUMENT_TOKEN_TO_BE_REPLACED 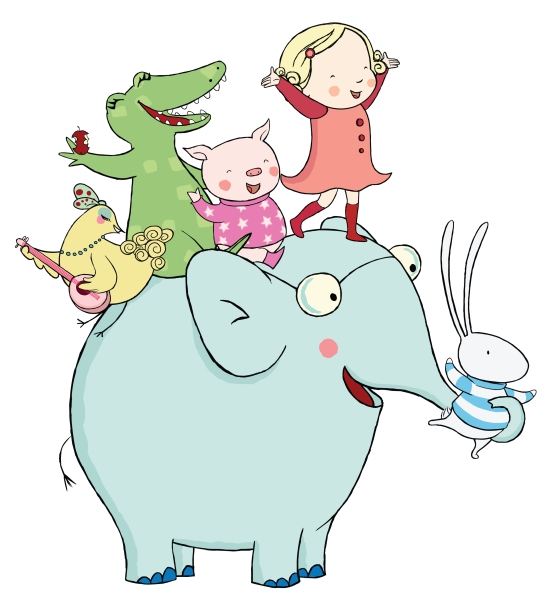 Since we left the UK, one of the few things that DorkySon has mentioned missing is CBeebies. There is an Australian children’s channel, and a few of the programmes are the same, but not enough for his liking. So we’ve been finding as many ways as we can to give him little familiar snippets of his favourite shows – playing games on the CBeebies website, listening to theme tunes online, and watching one or two videos on YouTube.

I was obviously thrilled then when we given the opportunity to review the Tilly and Friends iPad app. While Tilly wasn’t one of DorkySon’s *very* favourite shows, it was definitely in the Top Ten, and he also loved the original books by Polly Dunbar. END_OF_DOCUMENT_TOKEN_TO_BE_REPLACED 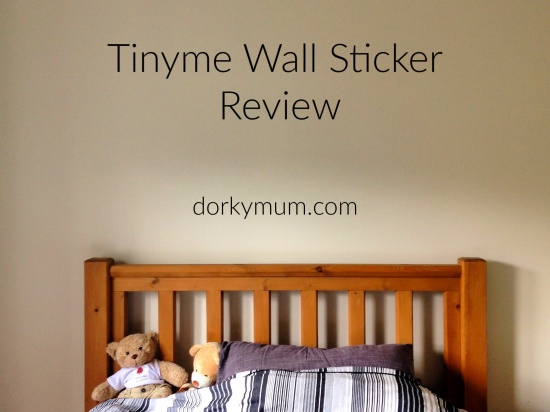 I’m really excited that we’ve had the chance to review some TinyMe wall stickers!

END_OF_DOCUMENT_TOKEN_TO_BE_REPLACED

You might remember that during our move from the UK to Australia, I had a pretty horrendous mummy failure moment. I left the iPad with all of DorkySon’s games and apps on it at Dubai Airport. It was particularly bad timing because I knew that in our first weeks here we’d be spending a lot of time standing in queues, sitting in meetings, waiting for estate agents and the like. I’d been planning on using the iPad as a needs-must babysitter for those first few weeks, and had loaded it up with quite a few new apps.

Anyway, to cut a long story short, we survived those first few weeks without the iPad (DorkySon ended up eating his own weight in bribery-related chocolate buttons instead), but we did eventually, miraculously, get it back.

Since then, DorkySon has been enjoying some of the new apps that I’d installed for him before we left, and I thought I’d pull together a roundup of some of the best ones. END_OF_DOCUMENT_TOKEN_TO_BE_REPLACED