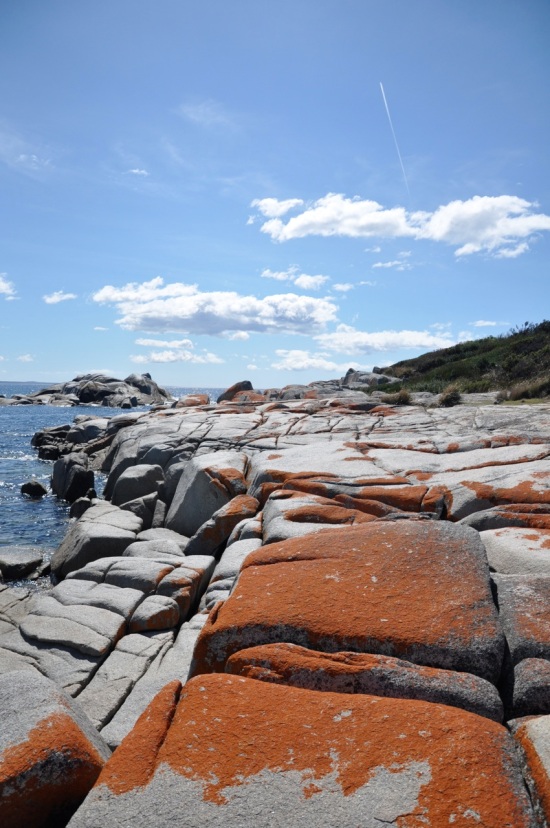 It is the middle of spring break here so I have DorkySon home from school and haven’t had a lot of time to sit down and write. But we visited the East Coast of Tasmania for a few days last week and I really wanted to share a few photos.

We were staying in Binalong Bay  which is a small coastal village on the Bay of Fires, once named the best travel destination in the world by Lonely Planet. It’s about three and half hours drive from Hobart, although because we were travelling with DorkySon we chose to break the journey up with lunch on the way up (at Saltshaker in Swansea), and with ice cream on the way back (at Kate’s Berry Farm), so it probably took us more like four and a half. The roads were a bit hairy in places, but the views were spectacular for most of the way, especially driving though the wine valleys and then catching our first glimpses of that bright, white East Coast sand.

We had a really magical time. The house we were staying in – Bay of Fires Seascape – didn’t overlook the main beach at Binalong Bay, but it had an incredible view of Skeleton Bay, and all three of us spent a lot of time just gazing out the window watching the hundreds of birds, the sea, and the ever-changing light.

It was everything a beach holiday should be – sandcastles, rock pools, kite flying and lots of paddling in the waves. We had a pootle around the fishing boats at St Helens, enjoyed some local oysters in Moresco (Binalong Bay’s only restaurant), and let DorkySon have lots of time in the local playparks. We even went on our first family bushwalk. On the one rainy day we had, we were well prepared with Lego, jigsaws, dominoes and drawing materials.

After a week of waking up with the sun at 6am, and heading to bed early with our books, all three of us are feeling rested and refreshed. Having found somewhere we like so much we’re torn between heading back up there as soon as possible, or exploring another new part of Tassie that we haven’t been to yet. What d’you think? 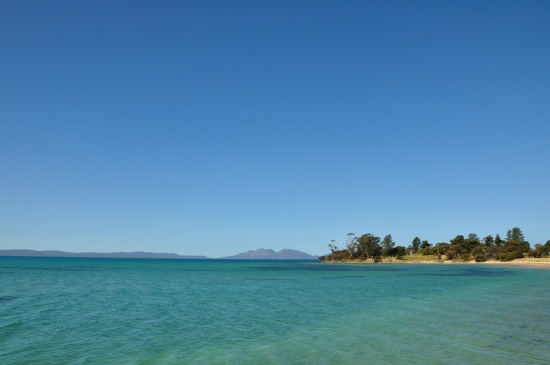 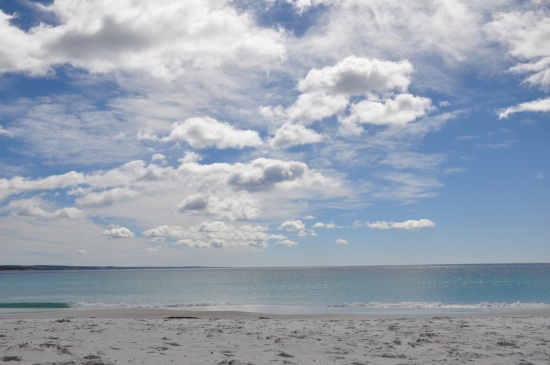 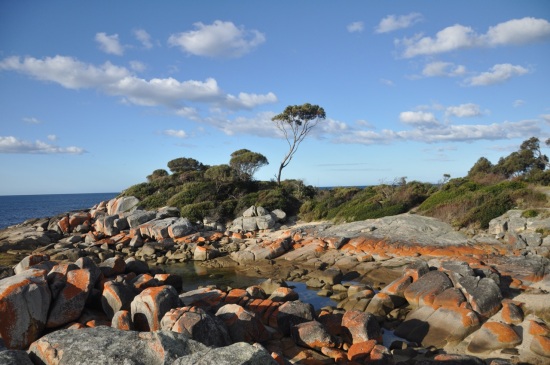 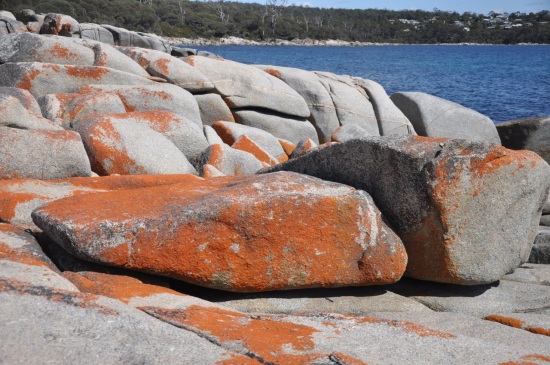 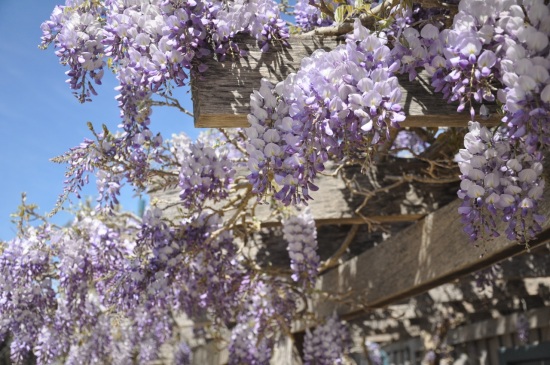