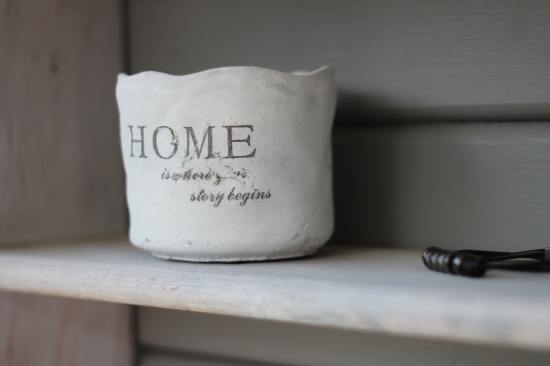 I saw today that Taransay – the former home of the Castaways – is up for sale. Unfortunately I don’t have a spare £2million to spend on it, but seeing the news has left me thinking all day about my own childhood, which I spent in the Western Isles.

Although I haven’t lived there for nearly twenty years, the countless days I spent playing on the beaches and walking in the hills were happy ones, and I will always feel a deep connection to the place. I am convinced that growing up somewhere so isolated – where the relationship between the people, the land and the sea is still a strong one, and where there is still a real awareness of the rhythms of nature – has shaped my character in fairly fundamental ways. It also says something about the sense of community on the islands that even having been away for so long, when I go back and visit now I still have people asking when I got ‘home’.

We took DorkySon to Harris for the first time a few months ago and he had a great time roaming around in the fresh air. His highlight was probably sitting watching the cars come off the ferry every day…  although he also had a blast throwing sticks in the river and stones in the loch. (It’s always the small pleasures…) We will try and visit that part of the world as often as possible, but I am already realising that DorkySon’s sense of ‘home’ is going to be far more he complicated than my own.

Edinburgh is a great place to start life, and I hope that when he’s older he will have fond memories of toddling around the Meadows, checking out the trains and cars at the National Museum, and running along Portobello beach with his Granny. But I’m not convinced that living in a city will have as much influence on him as living on as island did on me. If we moved away from here in five or six years, would it still feel like ‘home’ to him when he came back to visit in twenty years?

I also wonder what we can do to ensure that, in the future, DorkySon feels as much ‘at home’ in the States as he does in Scotland. Half of his family lives on the other side of the Atlantic. He has a blue passport as well as a red one. And yet when DorkyDad asks if he wants a ‘Tom-AY-to’ in his salad, he doesn’t realise that it’s the same thing as when I offer him a ‘Tom-AH-to’.

We are doing our best. There are Reese’s Pieces in the chocolate drawer, Gullah paintings on the walls of the living room, and a Phillies game on the television. After DorkyDad read my comment on this old post, he taught DorkySon to say ‘Have a nice day!’ And we are making our third family trip to the States next month. But none of that is a substitute for full submersion in the culture of a place.

For now, I very much hope that home is wherever DorkyDad and me are, but it’s going to be interesting as DorkySon grows up, to see where he is drawn to. I’m pretty sure it’s not going to be Taransay, but if he ends up feeling equally at home in Scotland and the States, he’ll be a very lucky boy.

Photo by Lea Böhm on Unsplash