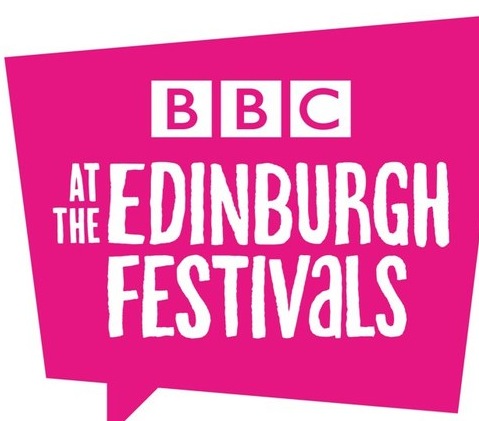 For the last two years, DorkyDad has hosted the BBC Edinburgh Fringe Poetry Slam. It’s an exciting thing – four nights of heats, with six poets competing in each one, and the winner from each night going on to compete in a grand final.

It has finally cured me of my dislike of poetry slams – I get all the excitement of watching great spoken word, and the pride that comes with watching him on the stage, without the nerves of seeing him compete.

I am super chuffed that he has been asked to host for a third time this year, and looking at the lineup, it looks like the best ever. The Slam features 24 of the best performance poets in the UK – 12 women and 12 men – including UK National Champions, Scottish National Champions, two former BBC Slam Champions and the Scottish Makar.

END_OF_DOCUMENT_TOKEN_TO_BE_REPLACED 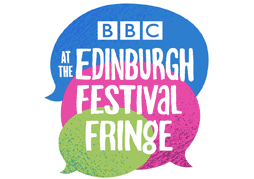 Whoop whoop! It’s almost Edinburgh Fringe time, and I am hugely excited that DorkyDad has been asked to compere the BBC Poetry Slam again.

The Slam took place for the first time last year, and it was an absolutely brilliant line-up of poets, but this year it’s EVEN BETTER! (It’s actually a bit ridiculous how good it is.) This year it will feature the 2011 BBC Slam Champion, Catherine Brogan; Scottish Makar Liz Lochhead in her first ever Slam competition; and a special guest appearance from the 2012 Paris World Champion, Harry Baker.
END_OF_DOCUMENT_TOKEN_TO_BE_REPLACED