So after the calm and the quiet of Harris, we headed here… 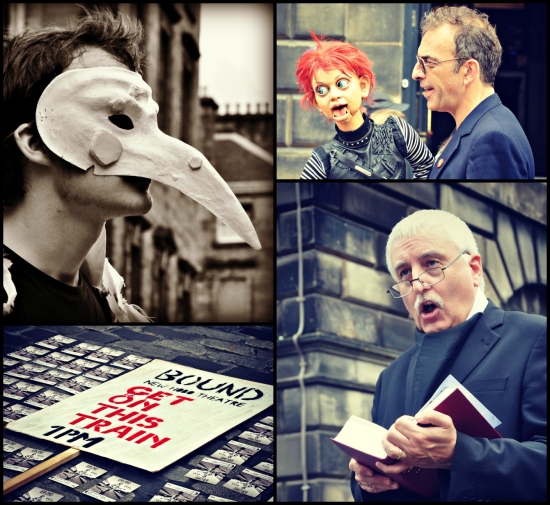 … to the madness of the Edinburgh Fringe. It was the third week of the Festival by the time we arrived, so it was a tired kind of madness. By the middle of August, most shows have either made it or not, most of the performers are exhausted, and the folk on the Royal Mile smile at you with a weary sense of resignation when you turn down their flyers.

But it is still a vibrant and lovely place to be. 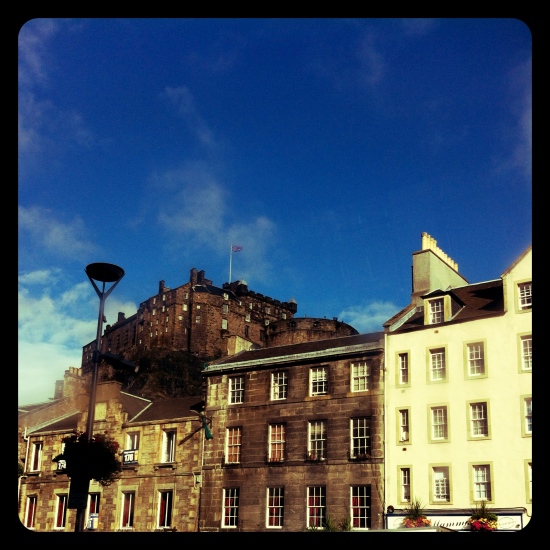 Unlike last year, when DorkySon and I saw about a dozen shows in a fortnight as reviewers for Fest, we had no plans. DorkySon and I were staying with my Mum down in Portobello. The novelty of sleeping in a bunkbed, along with daily walks along the beach, a couple of lunches with friends, and several visits to the bus garage along the road provided more than enough excitement for him. 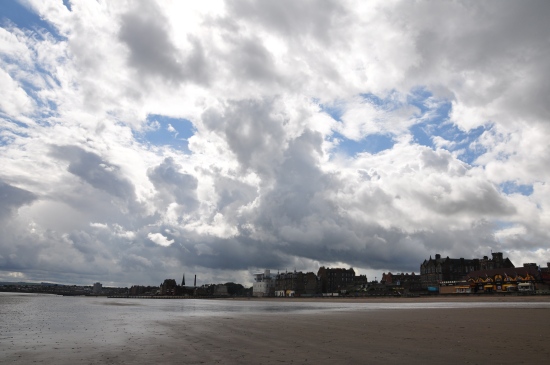 Meanwhile, DorkyDad had to throw himself into a week of performance poetry (more of that in another post) so he stayed at a hotel up in town, but we had visiting rights, and on our last day there I left DorkySon at my Mum’s so we could have an afternoon to ourselves. We had Mexican food and margaritas for lunch, followed by a quick wander around the wonderful Museum of Childhood. Then DorkyDad dashed off for an hour to do a show while I walked through the rain with my camera. We reunited for pizza, Pimms and poetry later in the afternoon. 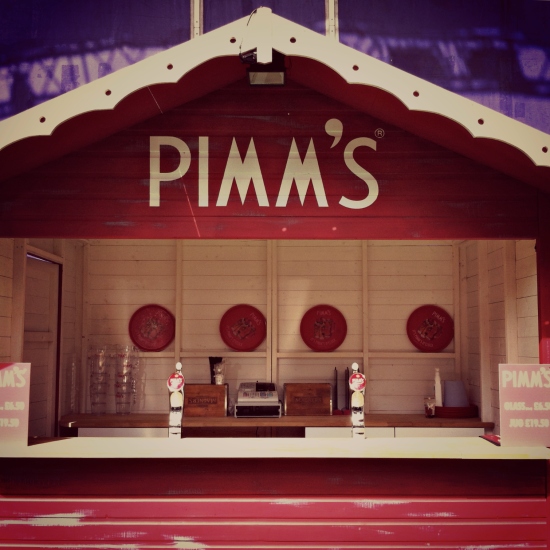 Throughout the week, we did all the things you do when you haven’t quite left a place – a haircut for DorkySon, dentist appointments for all three of us, and a much-needed session of acupuncture for me. We poked our heads into some of our old local shops to say hello and were bowled over by the welcomes that we received. We took taxis, and smiled to hear that the cabbies are still complaining about the trams, the weather, and the football. 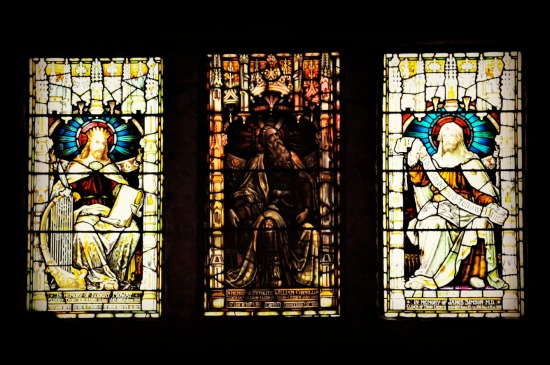 The week was a lot of fun. DorkyDad’s poetic endeavours were all successful, and DorkySon and I had plenty of quality time chilling out at DorkyGranny’s house… but I didn’t find being back in Edinburgh as relaxing as I had expected to.

I had a guest post over at Mummy from the Heart a few weeks ago, wondering whether we would feel like we were back at home, or like we were tourists. The answer was, of course, somewhere slightly awkward in-between the two.